New-York – As the first anniversary of the Pittsburgh synagogue shooting approaches, The Foundation for Ethnic Understanding (FFEU) and the Muslim World League announced an historic partnership for an innovative Season of Twinning program that will bring together rabbis and imams and their synagogues and mosques.

For a decade, the FFEU’s Season of Twinning has brought together thousands of Muslims and Jews in an effort to create more opportunities for interfaith dialogue. This year, more than 50 events will take place in 35 countries, on five continents. Events will be held between November 2019 and January 2020. Programs include pulpit exchanges among rabbis and imams, and events geared toward Muslim and Jewish student groups, young leadership bodies, families and children. Events focus on celebrating commonalities in the two faith traditions. Together, they show their support in combatting Islamophobia and anti-Semitism by performing acts of social service together in recognition of the common moral imperative in both Islam and Judaism to help those in need.

“As Muslims and Jews, we share a common faith and a common fate, and it is our single destiny to strengthen our bond and to stand up for one another as anti-Semitism and Islamophobia continue to increase around the world, especially here in the United States,” said FFEU President Rabbi Marc Schneier. “As the first anniversary of the Pittsburgh shooting approaches, we are reminded of how important this partnership is and appreciate the Muslim community’s support after the massacre took place last year.”

“Whether it was the attacks on Jews in Pittsburgh or in Germany, Muslims in New Zealand, or on Christians in Sri Lanka, we have seen our houses of worship targeted, the sanctity of our communities violated, and the basis of peaceful and collaborative coexistence threatened,” said Muslim World League Secretary General Dr. Mohammad bin Abdulkarim Al-Issa. “To defeat hate, we must speak and listen to one another, learn from one another and unite with one another.”

“We must take this tragedy and create something positive out of it and so, together with Dr. Mohammad Al-Issa and the Muslim World League, we’re partnering with 50 organizations around the world to create program for further fortify this close bond between Muslims and Jews,” added Schneier.

Founded in 1989, the Foundation for Ethnic Understanding is the global address for Muslim-Jewish relations. FFEU President Rabbi Marc Schneier co-authored Sons of Abraham: A Candid Conversation about the Issues That Divide and Unite Jews and Muslims. For more information, visit https://ffeu.org/. 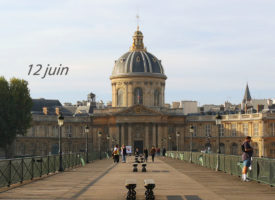 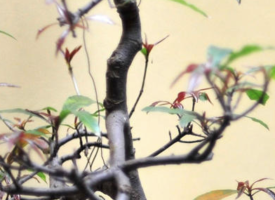 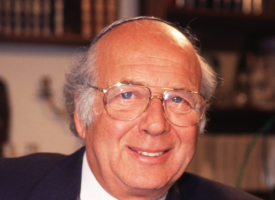 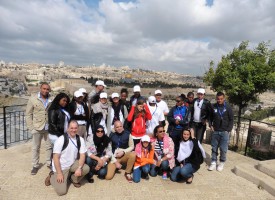 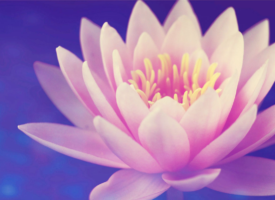