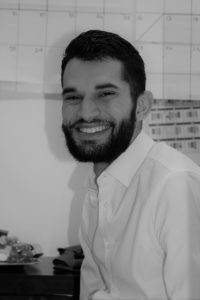 Cherkaoui is based in Brussels and will lead continued efforts in bringing together European Muslims and Jews.

The FFEU’s presence in Europe started ten years ago when the organization brought an historic mission of European Muslim and Jewish leaders to New York and Washington D.C. to plant the seeds of a meaningful Muslim-Jewish alliance.

In the last ten years, the Foundation held conferences in Brussels and Paris with Imams and Rabbis from over 20 European countries to strengthen Muslim-Jewish relations, the Muslim-Jewish Season of Twinning in Europe and a litany of events involving grassroots activists and high-level representatives of the European Parliament and the Council of Europe. Under the leadership of former FFEU European Coordinator Samia Hathroubi, the Foundation created the “Gathering of European Muslim and Jewish Leaders” (GEMJL) which worked on issue areas such as the Council of Europe’s proposed ban on circumcision and Denmark’s prohibition of kosher/halal slaughter.

Cherkaoui will expand the Imams and Rabbis network and will intensify FFEU efforts in planning a pulpit exchange program as a key component of the Season of Twinning in Europe.

Before joining FFEU, Cherkaoui served in the Belgian Ministry of Justice, as an international project manager for the « Fondation Européenne pour le rayonnement de la citoyenneté » and as an Academic Researcher in Political Contemporary History at Bordeaux III Montaigne-Montesquieu University in France. Cherkaoui’s expertise includes European affairs and Muslim-Jewish-Christian relations.

For several years, he was based in the Middle East focusing on peaceful cohabitation and interfaith dialogue initiatives and helping to mediate between different communities. Considered an expert in violent radicalization prevention, he has designed tailor-made disengagement programs, pedagogical and therapeutic tools for the rehabilitation of young people who have been radicalized. He has also created capacity-building initiatives for teachers by addressing hate speech, raising awareness about the Holocaust in the Muslim world. He received his master’s degree in political science and international relations with a specialization in peace & conflict studies from Université Libre de Bruxelles.

“With anti-Semitism and Islamophobia on the rise in Europe, we decided to intensify our presence in Europe. For more than 10 years, we’ve seen tremendous progress in bridging the gap between Muslim and Jewish leaders in Europe,” said FFEU President Rabbi Marc Schneier. “We’re excited to welcome Selim and look forward to our programs in Europe expanding under his leadership.”

“The Foundation for Ethnic Understanding has a strong history and legacy of bringing together Muslims and Jews on the European continent. I’ve followed their work for years and am looking forward to launching further initiatives between Muslims and Jews” added Cherkaoui. » 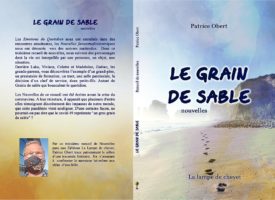 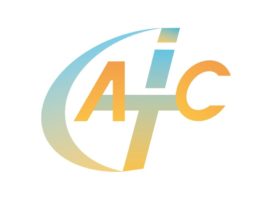 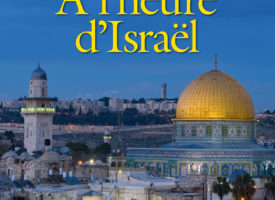 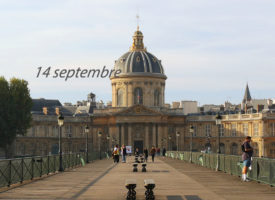